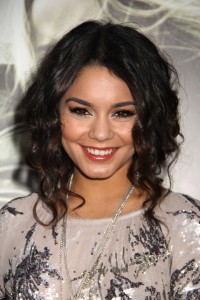 He’s amazing. He’s like an actor’s dream, honestly, because he just came to set every day and just had his A-game on, just kind of took us under his wings when it came to the scenes. He would go on these massive rants that made it into the movie where it was just mesmerizing. He’s just such a brilliant actor. He’s like a genius. He just completely transformed himself and was so committed every day and was such a giving actor which was incredible because he was so brilliant. But then they’d turn around and on our footage, he would be just as giving to us because he wanted us to have a good reaction. He was amazing. 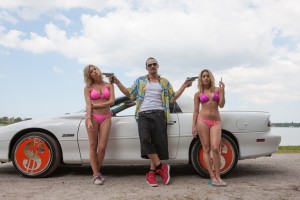