“All Things Must Pass”: Russ Solomon from Tower Records gives us business tips with this EXCLUSIVE interview. 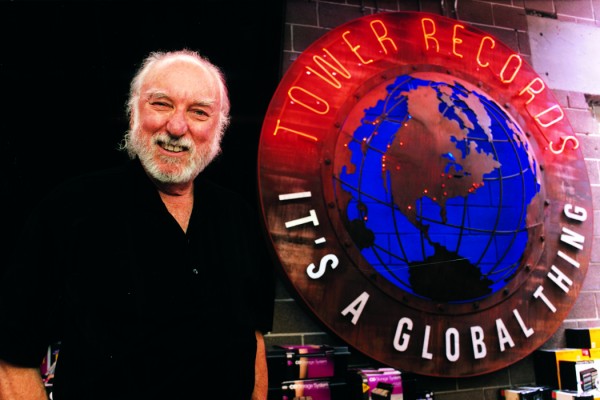 I used to go and buy CD’s at Tower Records in Shibuya, Tokyo then after I moved to Los Angeles I would shop at the Tower Records in West Hollywood to buy VHS and eventually DVDs. Then one day they were gone; Tower Records had filed bankruptcy, and while stores in several other countries remained open, all of the stores in North America had closed. 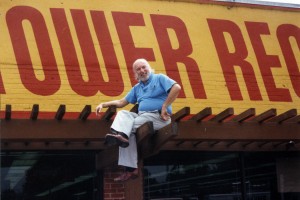 The documentary, “All Things Must Pass: The Rise and Fall of Tower Records,” is directed by Colin Hanks, and features Russ Solomon, who is the founder of Tower Records.  The film takes viewers inside the rise and fall of the most notorious music retailer in American history.

In this exclusive interview, Russ Solomon is extremely candid on his secrets of success and how it all fell apart.

On a side note, during the film, the narrator talks about street of Japan while showing streets in Chinese countries, so hopefully they will adjust this mistake. 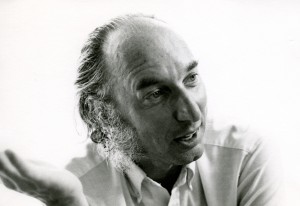 Q: What is your secret of success in business? Timing? Location?

A good idea and a thorough understanding of the service and or product that you are dealing with. Hire good people and let them do their jobs – do not micro-manage.

Q: What do you think led to the failure of Tower Records?

We got into too much debt and therefore the banks took control and forced us to take on inexperienced senior management.  Not to mention the banks demanding we to sell Japan.  That was terrible for me.  I fought but lost the battle. 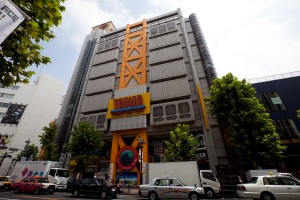 Q: What were some of your most memorable moments of your Tower Records days?

The most exciting moments for me were opening the stores in San Francisco, New York, London and especially Shibuya.

Q: What was like working with Tom Hanks son, Colin?

Working with Colin was fantastic!   He is bright, funny, mellow and of course it didn’t hurt that he is a music lover and fan of Tower. 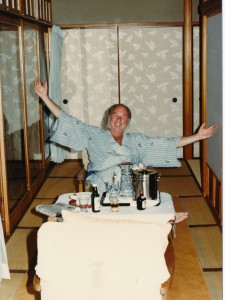 Q: Why do you think Tower Records is still successful in Japan?

Downloading and streaming has not taken over in Japan like it as in the US and the rest of the world. A majority of the Japanese fans still like the idea of possessing and playing the physical disc.

Q: What was your experience like on your visit to Japan? I can see you had great time from the picture.

A lot of fun and nostalgic.  Seeing many of my old employees was very touching.  Of course let’s not forget the wonderful food.

Q: When you returned to Japan for the film, did you notice any changes in the Japanese culture or Japan itself?

Actually, the biggest change I noticed was that it really hadn’t changed. 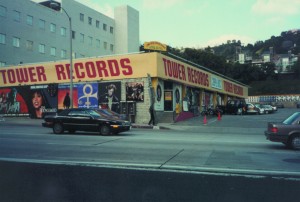 No, not that I can tell.

Q: Where are you now and what are you doing? Any plan for running business?

I’m into photography, specially taking portraits.  I recently photographed over 150 people in Sacramento for 2 gallery shows at the community college.  I also read a lot, eat a lot and have a few cocktails now and then. If I were a bit younger I would reopen a large record store in New York City.

“All Things Must Pass: The Rise and Fall of Tower Records” will be available on VOD and Digital Download January 15th.