Disney Takes to the Skies with “Planes” 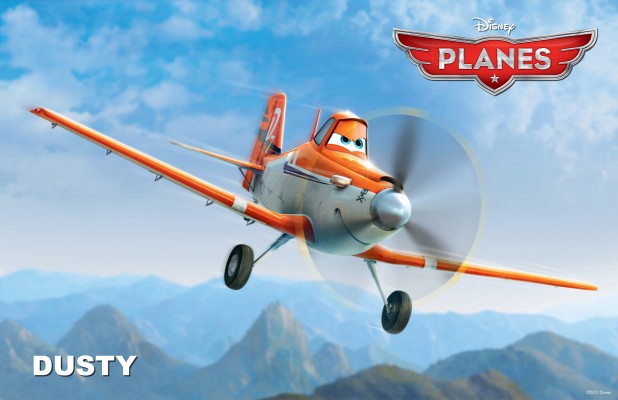 In this latest trailer from Disney, viewers are taken back to the world created in the Cars franchise.  In Planes, Dane Cook voices Dusty Crophopper (a name choice I fully support,) a crop duster that chooses to enter a plane race.  Dusty has to face mockery and outright disdain, particularly from the star plane Ripslinger, who finds Dusty’s entrance to be an annoying nuisance.  As a long shot, Dusty also has to overcome his own fears and learn to believe in himself, all while making a variety of unique friends.

Once again Disney brings a film filled with recognizable voice talent, with actors such as Val Kilmer, Teri Hatcher and John Cleese joining Cook.  Although I do have to express some surprise at the guitar riff from White Zombie’s “More Human than Human” and a poop joke both being featured in a preview for a Disney film, it seems as though this film once again strikes a decent balance between children’s entertainment, including sight gags, and other jokes that adults can enjoy.  The “Kennedy approach, over.” line in particular made me chuckle, but I am a sucker for jokes like that.