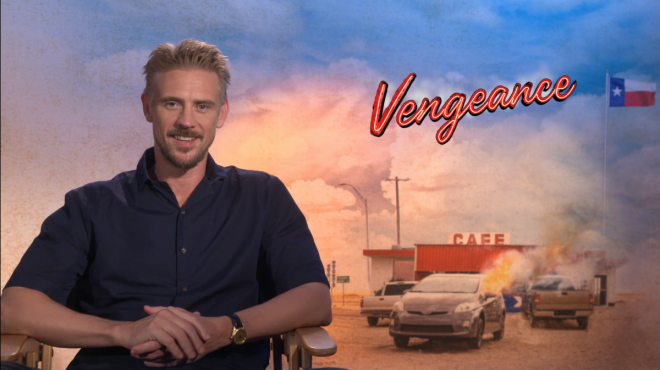 Boyd Halbrook, who plays Ty Shaw in the new film, Vengeance, shares with us his personal experience as a young actor and artist, and lends his advice to aspiring actors. 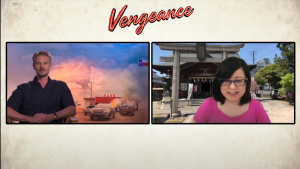 Q: How did you go about bringing your character in this film, Ty, who is from Texas, to life? 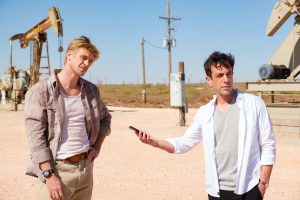 Trying to embody a person like Ty, I think, takes a great deal of empathy, that he really leads from. He’s the type of guy to wear his heart on his sleeve. He’s become the patriarch of his family, and so he’s taking it upon himself to find out about what’s happened to his sister. So he has a very singular goal, dressed upon the wonderful things that come along in Texas.

Q: When you were young, what did you want to become? 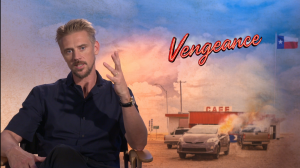 I wanted to be an illustrator for a long time, and artist of some sort. I got to New York and I got into sculpture, went to film school and went to study acting. I think most artists have a pretty big interest in all mediums, but I really fell in love with acting and being able to perform. I think there’s no real exhilaration that you can get from it.

Q: I read that you have submitted nearly 200 audition tapes, and was wondering what advice or encouragement would you give to new or young actors that may feel discouraged after sending in so many tapes?

Well, you have to be extremely resilient and maybe a little pig-headed to have enough tenacity to keep fighting everything. At one point, I used to save auditions (audition tapes) that I went on, and I had a stack of auditions (audition tapes) that I went through, but to anybody that’s interested in acting, I’m a firm believer of studying the craft. So, I work with a great teacher called Terry Knickerbocker (Drama School Director, Meisner Technique Teacher), out of Brooklyn, New York, and I studied with him through school, and I continue to study with him today. I just think that knowing the fundamentals, studying, rather than just going out to LA, and wanting to be an actor, may not be enough to get up. Learn.

Vengeance is now playing in theaters.