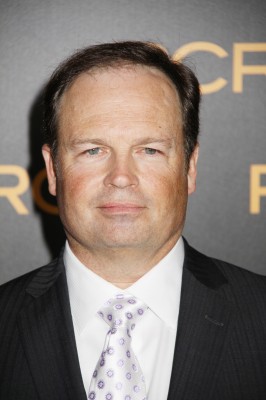 Todd Robinson, director of Phantom, revealed that he shot the film in an actual Russian submarine. Did that require different skills to helm because of the narrow space?

Well, this was actually shot on a real submarine. It’s an actual Russian Foxtrot submarine and so the trick was really making enough room for the performances and the crew at the same time. So it was a little bit challenging that way. But we all sort of came together like a real crew because we’re all in this common experience together. The new cameras and so forth make it possible to shoot in very tight places so that was all part of the plan. 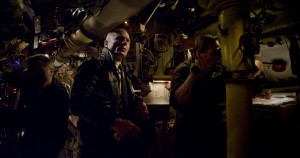