Gerard Butler: “I was just constantly practicing my moves and loading guns” 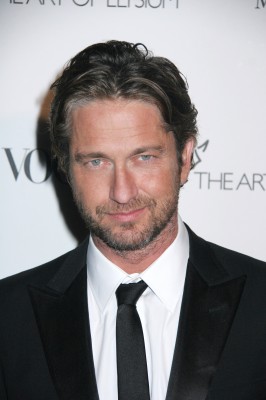 Former ancient warrior, 300 actor Gerard Butler performed amazing stunts in Olympus Has Fallen. He talked about his efforts behind the camera:

I’ve done a lot of action movies and worked with a lot of stunt teams, and we had a phenomenal stunt team in this movie, former Navy SEALs and martial arts experts. So for me, I was just constantly practicing my moves and loading guns – when I’m talking to people I was like this (pretending loading gun) to keep up.  So you just get out every second you can and you’re pumping weights and then you’re trying to produce. 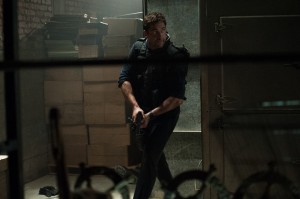 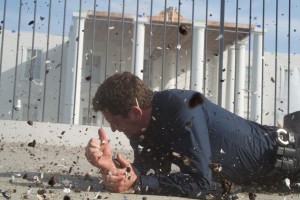