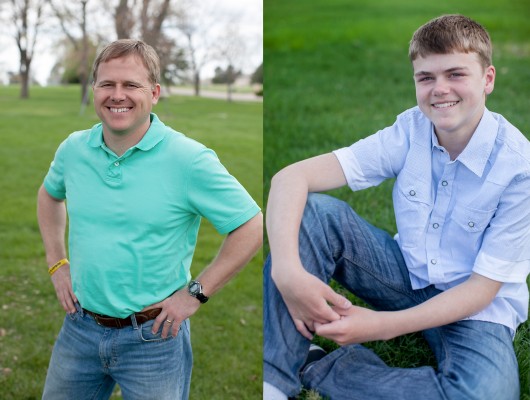 The boy who went to heaven then came back to this world… is that true? We don’t know but the boy was only 4 years old. It is impossible to make up the story that he told his father at the time.

Heaven Is for Real is based on the bestseller of the same title which was written by the boy’s father, Todd Burpo.

The boy Colton is now a teenager and he showed up for the interview along with Todd. 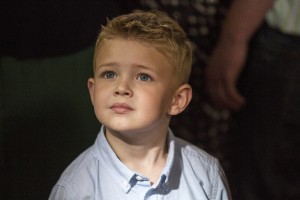 Colton said the boy who plays him in the film is “pretty much a mini-me,” so how about the visual of heaven? Is it still very fresh in his memory?

“The heaven scene from the movie — heaven is so much better than that, but it’s hard to depict something that you have never seen or experienced before. The hospital stay and all the things that led up to it, it’s very foggy there. But my memories of heaven are very vivid.”

Colton met Jesus in heaven, perhaps because he is from a Christian family? What about someone who is not Christian or doesn’t believe in the existence of Jesus, will that person also see Jesus when they visit heaven? Todd answered that question. 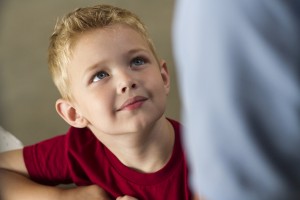 “I think one of the things in the movie that’s really powerful is the little girl that was painting the painting of Jesus. Her family was atheist – never been to church in her life – and the same Jesus goes to Lithuania to see her, to visit her, and [she and Colton] saw the same Jesus. A lot of people look at our story and say, ‘It’s kind of convenient that the God that he met was Christian, because that’s your faith.’ But they can’t say that for Akiane Kramarik whatsoever. Her story is so completely different from Colton’s experience. So, I know they met the same Jesus and Jesus is who he saw when he went to heaven because she never had a near-death experience, had never been to church ever, and yet the same Jesus says, ‘Here I am,’ and shows himself to her. I think that’s another thing in the story I’m really so glad they put in there because if you study her, it would be something for you to really think about. I think it’s a big part of the movie, even though the movie is still about Colton.”