“Silence” star, Tadanobu Asano gets to the heart of working with a legend 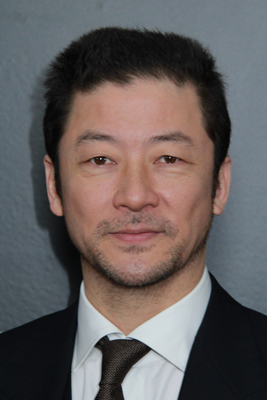 Japanese actor, Tadanobu Asano who is a quarter American and is known for playing Marvel Comic character, Hogun in Thor series, takes it down a notch to play a samurai interpreter in the Martin Scorsese film,  Silence.

We chat with Asano about the experience of working with the legendary director and what his perspective is on  faith, life and all in-between. 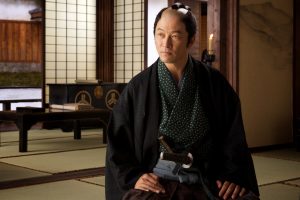 The principal reason was for the director. I think any actor would be interested to work with him. His work with Leonardo DiCaprio left more impression than with Robert De Niro for me. However, including his early work, I was interested in how he work on his project. 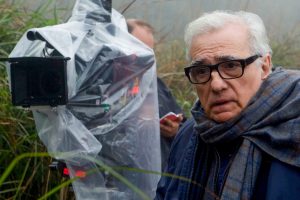 Q: What did you discover by working with him?

He always has heart at the center of his work. Of course, everyone must have that, but his is especially strong. So that’s why he never give up even it took 30 years. And we are very thankful that he has such a strong heart. 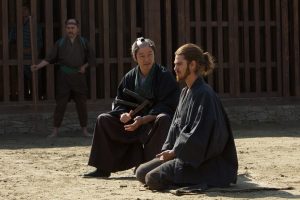 Q: This movie makes people think and question their personal belief system, religious views, and faith in general. Did your thoughts on these things change after doing the film?

I don’t particularly have any religious belief, but I put my hands together every morning for my ancestors and offer water to them. In that kind of meaning, I really can’t image that these things would ever be gone. Of course, these might not be religions, but when I think in terms of taking away Christianity from Rodrigo (played by Andrew Garfield), I couldn’t understand this story because it’s impossible to rob my ancestors from me. I am not sure that expression is right to explain what I feel, that, but I wondered why anyone would do such a thing. Wasn’t there a different way of doing it? It’s definitely impossible to make people’s belief goes away.