The Lion King star, Chiwetel Ejiofor Shares how having empathy nailed the best villain ever! 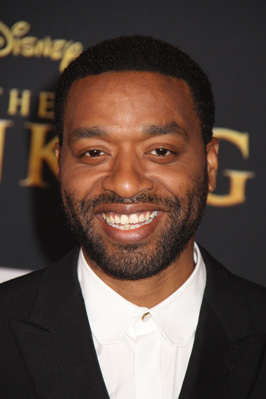 Yes, I am a fan of The Lion King animation, Which left me wondering why they renewed the voice cast since this is live action but CGI animation as well. But, after I saw it, I totally understand. One of my favorite characters was Scar who received an all new attitude adjustment courtesy of Chiwetel Ejiofor. 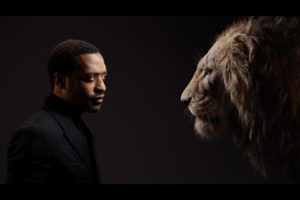 Q: This Scar is way more similar to the stage version of Scar. We felt a little sympathy for Scar.

Oh, good. Weird, but good. I felt that it was just really interesting to go into that psychology, to really sort of try and uncover that and to look at it. I’m a huge fan of what was done before obviously like everybody else. Jeremy Irons (played Scar in 1994’s The Lion King) and just sort of really going back in and exploring that character again from a slightly different perspective and seeing what was there. And it’s such an incredible part to play. And so complex and all of that. And having empathy, not sympathy, but empathizing with the character and trying to understand them and trying to get underneath that. And such a rich, villainous character to play. So a wonderful experience for me. 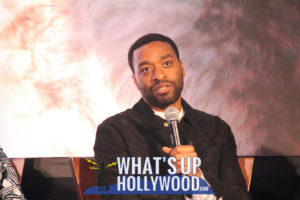 Q: Can you talk about making Scar your own?

Well, maybe Jon (Jon Favreau, director) could talk a bit about the look and everything. But yeah. Obviously in so many ways, the original is just this extraordinary event, it’s so iconic. And so it’s exciting to even get the opportunity to begin a journey like this and to go into any of these characters and the part of Scar is obviously an extraordinary part to play. And in a way, you just approach it the same way you approach any other part. You sort of identify with the character, you look at the psychology of the character, you place yourself into those circumstances, and that creates its own individual slant. And so in a way as much as I, absolutely with everybody else, loved the original, you kind of make it your own and you create the sort of individuality to it in that way. 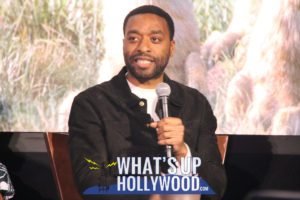 Q:  Did you think about Iago (antagonist character in Shakespeare’s Othello)?

No. I didn’t think of Iago actually. I don’t know if I thought of any of the Shakespearean characters kind of directly. Obviously, it’s an amalgam of so many. And in some ways, the pieces. But maybe, you’re making me think now. Maybe I should have played like Iago. I didn’t specifically think about Iago. Because Iago is so much more connected in a way to the corruption of love very specifically. Whereas Scar is so much more invested in power, which is totally different.