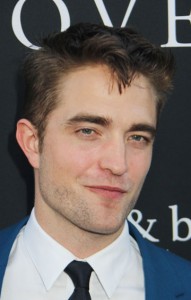 Using a different tone from his normal voice, Robert Pattinson also speaks some Chinese in The Rover while playing a character that is naive and mentally undeveloped who is also a cold-blooded shooter at times, making the portrayal of Rey very interesting. His presence gave a certain spice to this film and made us want to keep watching. How did The Rover fit into his career plan after such big box office films in The Twilight Saga? He does he feel about handling firearms? How does he see relationships of brotherhood and friends? He answers these questions for us. 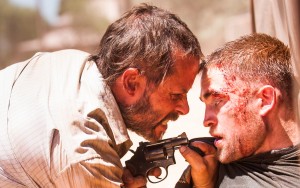 Q: This film is for very different audiences from The Twilight Saga. Is that your plan to appeal outside of the series’ fans?

I don’t really have any particular preconceived plan. Even each of the Twilight movies, I kind of approached them all as individual movies. I never really saw it as “Oh, going back to work on…” I don’t know. You can’t really predict what an audience is going to like, or want, or even if they’re going to follow you to anything. I think if you try to make challenging stuff, and you put your heart into it, hopefully at least one other person is going to like it. [Laughs] 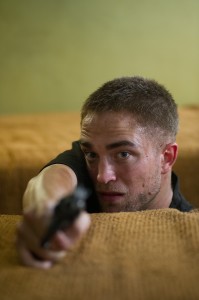 Q: How familiar were you with firearms?

I’ve done a couple of gun things. I’m quite anti-gun, especially to idiots like me. I didn’t really do any… I was actually supposed to do another film, playing a soldier where I did some stuff with guns before, but yeah… I’m not particularly familiar. I don’t think I did any particular training either. I think Rey’s supposed to be pretty rubbish, but he ends up being incredibly accurate [laughs] the one time he uses it!

Q: How do you see the relationship between Rey and Eric (Guy Pearce)? How does it relate to your own life experience? 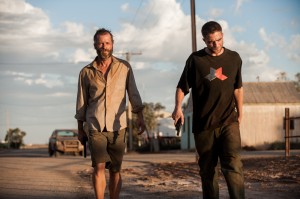 I think loyalty is probably the most important trait in a friendship. I was really lucky to have pretty great friends growing up. I think I’ve had all my friends for at least ten years. It’s definitely very important. It definitely relates in The Rover. Rey’s loyalty is so easily swayed. By the time he gets back to his real brother at the end of the movie, I kept thinking how to play it when he first sees him again. It’s almost like he’s forgotten who he is — what that relationship was. That’s why he’s so conflicted at the end.

The Rover opens in theaters on June 20th.