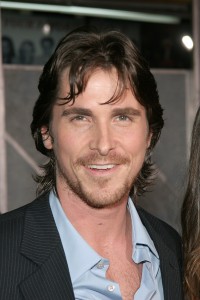 Christian Bale has continued his streak as one of the best actors in Hollywood with this film, Out of the Furnace, and American Hustle.

Bale plays an ordinary American worker in a small town. His performance is so realistic that the audience feels he is really from there and living out his life, however, he is from Wales. Bale credits shooting on location with helping his acting become so real. 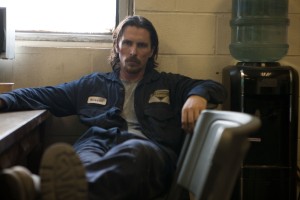 “It obviously helped so much being on location. If you understand what I mean, the difference between performing for the rectangle of the camera versus a world being created, and the world finds things within that. You know what I mean? There’s a huge difference in that because what it takes away is performance. You don’t feel like you’re performing; you’re just doing it and you’re existing.”

At the end of this film, Bale’s character Russell picks up his rifle and aims at someone against whom he really holds a grudge. But Russell does not kill the guy instantly, and Bale explains more about that scene. 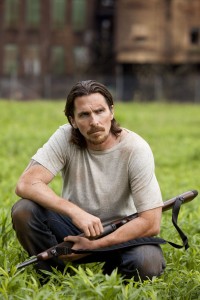 “The things that happened on the film were just very organic. That whole piece, I viewed it as hunting a deer. It was like that. He wanted to inflict the most amount of pain he could upon this person before finishing him. He wanted to see him struggle. We know he’s good with a rifle. And then it’s almost like a mercy kill in some ways by the end. But really satisfying,” Bale said with a laugh. 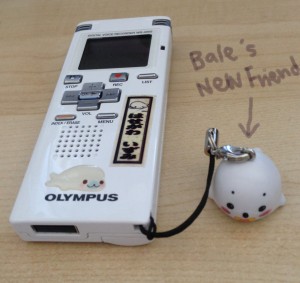 During the press conference, he picked up my recorder with excitement and made some comments about the baby seal charm attached to the recorder. Then what did he do? He started to play with the baby seal! With his thumb and index finger, he made a little doorway that the baby seal could hop through. It just shows the great actor still has a pure boyish spirit.