Kurt Russell is back! “The Art of the Steal” star talks relationship tips and work ethic 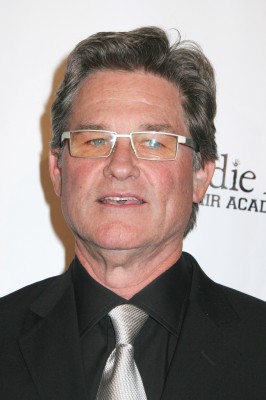 Kurt Russell has been quiet the last couple of years and we have not seen him for a while. But now he is back! His new film, The Art of the Steal, is an Ocean’s 11 type of flick, complete with crime, comedy, grudges, teamwork and brothers at odds. 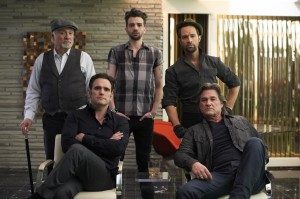 Q: What appealed to you about this project?

To have a sting movie, you have to have an audience involved. I love it when the writer has the acumen to put together a screenplay that gives him the feeling that he’s earned the right to almost start the movie and point the finger at the audience and say, “All right, so you’ve gotten jerked back and forth a few times and you can’t say that it’s been done dishonestly but you’ve got three seconds to answer, who’s doing what to who? You’ve got to come up with an answer.” I think that those movies are very rare. It puts the intelligence of the writer/director on display. When people talk about taking risks and making movies, I often chuckle to myself and say, “That was a real big risk — pays you 15 million dollars. What a big risk.” What’s risky is when you put your brains on display. When you’re laying yourself out there as a writer/director to be criticized for how smart you are. I’ve read a lot of scripts over 52 years and this was clever. 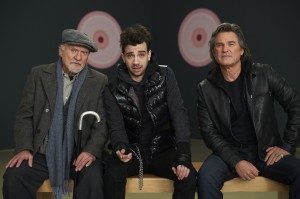 Q: What is your code for your job?

My code is very simple and goes back to what my dad said to me. One of the early jobs I got, I was maybe ten years old, and it was one of the only things he said to me about acting, “Okay, you’re getting paid a man’s salary, do a man’s job.” That was it.

Q: The relationship between your character Crush and his partner Lola is very interesting. Any tips for us? 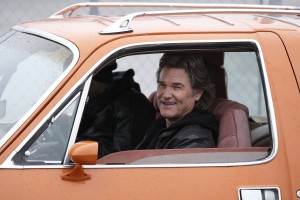 My favorite relationship in the movie is Lola and Crush. What I love about how it is with Lola here is — and I’m just talking about it without blowing the movie and hopefully people see the movie — the assumption is that he’s an old guy that she’s taking advantage of. It’s just a given. We all just go in thinking that. It’s just done for you. That assumption is what makes that work. Without that assumption, there’s no game to play. That’s on a filmic level. When I read this thing, I said I want to meet this guy because he understands things. He understands things that the audiences are walking in with. They’re walking in with their baggage. It’s great and it’s really fun to play with. So that’s the kind of thing that you’re literally spending millions of dollars and hopefully coming up with something great that ultimately at the end of the day is based on that understanding, that relationship is a real one. 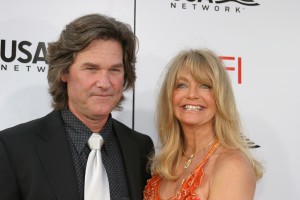 Valentine’s Day is my actual anniversary and so I have a big day planned. I’m going to go to this place called the 1880 Union Hotel in a little tiny town called Los Alamos where I’m opening up a wine saloon. We’re opening up the wine saloon section of that hotel. I’m taking Goldie (Hawn) and they’re having a big dinner there, an eight course meal, and part of the meal is beef from my ranch and my wines. I’m really heavily into my wines now. I love making wines. I love making pinots and chardonnay and we have this great place now to showcase our wines. I’m getting more and more into wine. I really, really like it.

Kurt and Goldie Hawn have been together 31 years!! Congrats!!

The Art of the Steal opens March 14th.