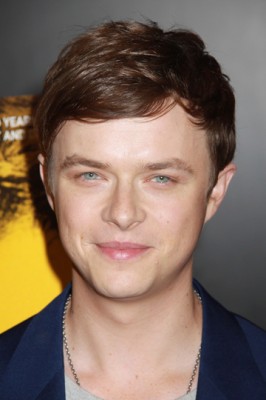 Yes, he is really cute but he had been doing very serious roles. Now, he finally can show his comedic muscle along with his cute face. Dane DeHaan plays Zach, who thought his ex-girlfriend Beth died, but she comes back with a zombie condition. Dane talks about how he jumped on this project and also discusses his co-star Aubrey Plaza’s very Aubrey-ish acting. 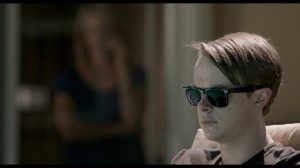 Q: Can you talk about being in a comedy, but grounding it in reality?

That’s the main thing that I learned. When I was trying to be funny, it wasn’t working. I learned that on the first day when I’m acting opposite John C. Reilly and he’s being really funny. I started to realize that the school of acting that I come from and what I’m capable of is truth. That’s what I’m always striving for and I can’t just be funny. I found that when I gave myself over to the circumstances of the movie and just allowed that to happen, it was funny because they were funny circumstances. Zach is the straight man and you’re seeing the movie through Zach’s point-of-view. It is a lot about me just existing in these hilarious situations and just reacting to them. I’ve had experiences before where I was kind of asked to do a broader kind of comedic thing and it’s not really my thing, it’s just not really what I do. So that’s what it became about and Zach’s journey is again in the script and really well recorded and he does a good job of hitting all of those points of grief. But as long as I gave myself up to those circumstances and believed them and reacted to these crazy people around me, that’s when I felt like it was working. 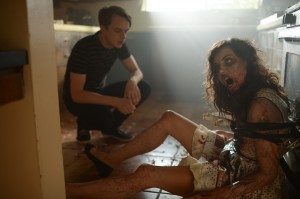 Q: What were the fun joys of working opposite Aubrey Plaza who is funny in real life?

I just think that Aubrey’s an incredibly unpredictable person and a lot of fun to be in a scene with because you never know what she’s gonna throw your way. One minute she’s trying to eat your finger. I remember when Beth was eating the foam out of the car seat, which is just ridiculous, but totally works within the world of the movie and actually made my job a lot easier, because the more she was throwing my way and the more I could react off of it, the better.

It is currently available on DIRECTV too.