Michael Shannon gives a chilling performance in the new crime drama, “The Iceman” 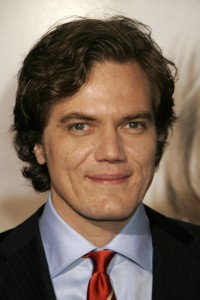 “The Iceman” is based on the true story about mob contract killer Richard Kuklinski. The infamous assassin killed 100 people over the span of two decades until his arrest in 1986. Actor Michael Shannon plays the notorious hit man, and shares with us what drew him to such a dark character.

“I’m not sure he was without a moral compass at all. He does have certain rules about what he does. He doesn’t hurt women or children, or he doesn’t kill them anyway. And the way he looked at it was if he didn’t kill most of the guys he killed, somebody else would which is honestly the truth. I’m not on a crusade to enlighten anybody about sociopaths. The only thing that makes Kuklinski interesting to me is actually, ironically, the tenderness, I believe, he had in heart. Under all the layers of rage and fury there was this little fragment of tenderness that he wouldn’t let go of and that he did everything in his power to protect his family from himself. That’s what I found interesting about him.”

The central theme surrounding the movie is the dichotomy between a family man whose only concern is providing for his wife and daughters and an ice-cold sociopathic gun for hire.  We follow Kuklinski as he struggles to find a balance between two vastly different worlds, while at the same time, fights to prevent them from colliding.  Shannon explains what audiences can hope to take away from the film.

“Well, I think it’s a really good example of how living a double life is a bad idea. You should try to find someone that you’re comfortable being in all situations that he continuity, and so that you don’t have to keep big secrets and drive yourself crazy. Cause, ya’ know I think a lot of what he was suffering from got progressively worse and worse the longer he tried to keep all these secrets. Secrets are poison.” 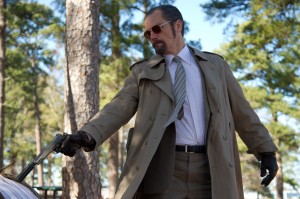 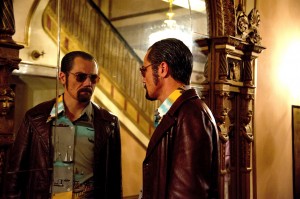