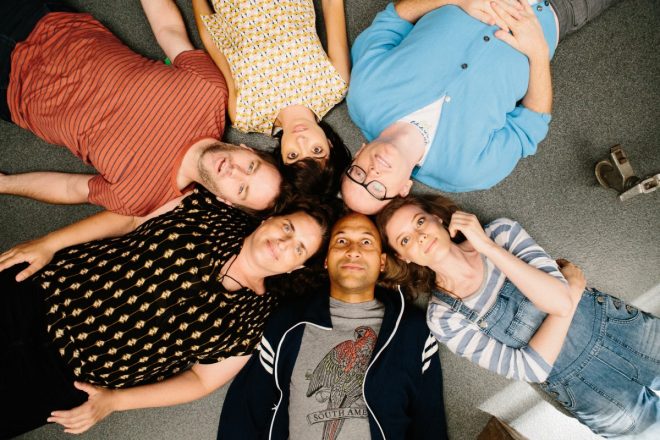 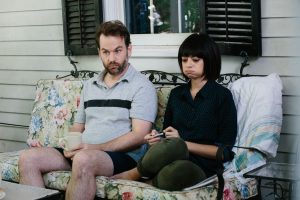 Mike Birbiglia’s Don’t Think Twice is both an examination of the world of improv and a universal tale of success, failure, and the friendships people hold in between. Recently, I had the chance to speak with Mike along with two of the film’s stars — Keegan-Michael Key and Kate Micucci — at beer, wine, and food tasting in Los Angeles. Each sampling came with it’s own flavors and the actors did as well.

Keegan Michael Key was the first to arrive. He spoke powerfully about his venture into success and the meaning behind attaining it. While he and his character have achieved everything they dreamt, Key reminded us that reaching our goals is a different experience for everyone. He even imagined there’s a version of himself completely satisfied finding success outside of the entertainment industry.

Kate Micucci discussed how it took her a long time to come out of her shell; or a  transformation as she put it, that began when she was twenty-one and where she magically got over her shyness. Perhaps it was due to the fact that she began acting on her own time. A big part of her performing came through improv at United Citizens Brigade.

Mike Birbiglia felt that success isn’t something he felt all at once. At different points in his life he’s experienced moments of “making it”. The first was simply getting a job at a comedy club where he was able to watch the acts perform. Then came his time on Letterman (David), his shows, and his films.

Don’t Think Twice can truly be examined from the movie’s key line, “If your 20’s are all about hope, then your 30’s are about realizing how dumb it was to hope.” While this sentiment is depressing, the film is ultimately about the great things life has to offer.