Morgan Freeman interview: A look at the man behind the voice 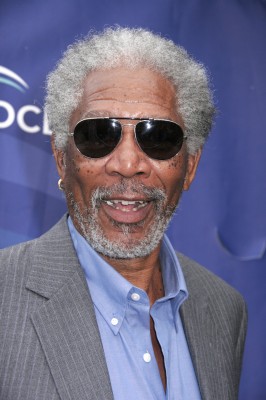 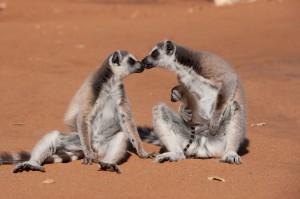 Morgan Freeman is at it again narrating yet another documentary film. Island of Lemurs: Madagascar gives a realistic view of the evolution and heritage of a species found only in this remote location, the island of Madagascar. With help from the Malagasies, primatologist Dr. Patricia C. Wright guides and informs throughout as she shares her love and experiences with these amazing creatures. David Douglas and Drew Fellman, the same people who mesmerized audiences with Born to be Wild, bring this visually stunning documentary presented in beautiful IMAX 3D. Morgan Freeman speaks about helping the lemurs, the educational value of television and film, and his plans for the future.

Q: What are we doing to help the lemurs? 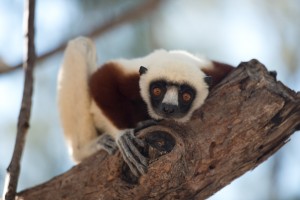 There is a book called Ishmael, it’s a trilogy in which the author explains that we are turning everything on this planet into food for humans. We’ll eat it, and if we can’t eat it, we’ll kill it and take its place, just move it out of the way. The amazing thing about Madagascar is there were no humans there when the lemurs got there. So they flourished like life does… without us.

Q: Did you already have an interest in lemurs before they approached you about this or was it coincidental? 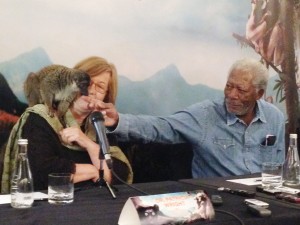 It was just coincidental. [They said], “We would like to call upon you again to do the narration for us. You know we did very well with Born to be Wild, so if you wouldn’t mind doing it, we would be happy to have you.” It’s IMAX and Warner Bros, all the people I like anyway. But to give some attention and consideration to the other life forms on our planet… I’m happy to do it. It’s an obligation.

Q: What is it, as an artist, that you love about the art form of documentary and the educational value of film and television? 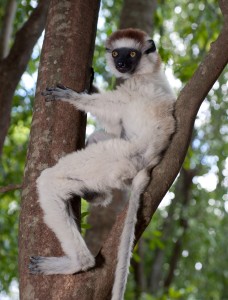 Well, I think that the educational value is what comes first. I’ve always thought that the most effective tools we have for inseminating information, i.e. education, are television and film. People are glued to television. Our children. We can’t get them out to the park. Until we can find the right stuff to present to them they are going to be watching television. I have this belief in inseminating useful information concerning the planet and the diverse biology of it. I just sort of dedicated myself to being available for anything that helps that. The art of documentary, I don’t know anything about. But if somebody wants to do one about a subject I am interested in, then yeah, I’m available.

Q: How do you find the time to work on so many projects and what’s left on your bucket list? 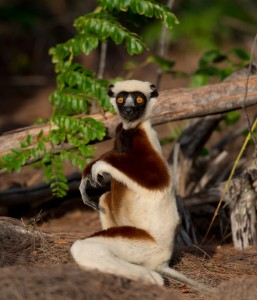 Well, it doesn’t take very long to do them. “Morgan, would you mind doing this part in this movie? It’s only for a week.” I could do 52 [laughs] but if I don’t do it someone else will and, I’m a little hesitant to say, just as well. There are a lot of us who do this kind of work and do it quite well. So yes, it comes out as well as it does because I do it, but it would come out that good if someone else did it. As for the bucket list, I have a film company and I want to make a film that gets a best picture from… somebody.