“The One I Love” star Elisabeth Moss confesses some parts of her character are probably the “most similar to me that I’ve ever played!” Let’s see what part is like her… 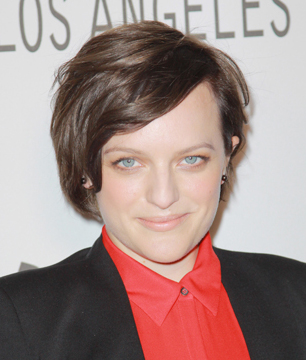 Growing up a child actor and now one of Mad Men’s heroines, Elisabeth Moss plays a very regular wife in her new indie movie The One I Love. Because of Sophie’s regularity, it was a challenging role for Elisabeth. Also she talks about what type of personality she has and her next project!

Q: What did you think about your character?

In a way, there’s parts of her that are probably the most similar to me that I’ve ever played which you would think would be easy. You tend to hide behind characters. In a way, it’s challenging to actually have to be yourself a little bit sometimes. Then, of course, there were elements that were very different than me about the acting in this. But for me I think that she is like me, is like any girl in a relationship trying to figure out if she should stay or if she should go, whether or not this is working. Should she fight for it or should she cut her losses and go find someone better? And I think that man, woman, whatever, we have all been there at some point, probably several times [laughs] in relationships. I really identified with that, and that’s what I think couples and people seeing this movie will identify with when they see it. 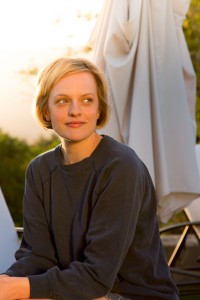 Q: How do you see yourself in this business?

I’ve been doing this for 20-something years. At a certain point, I lost track [laughs]. Once I passed 25, I was like, “Eh, f**k it. Over 25.” I’ve been doing this for a long time so in a way, career path wise, professionally wise, I feel like obviously I’ve worked really hard and done a lot of things and had a lot of failures and I’ve paid my dues. As far as like purely just acting, I’m not one of those people that goes off and does nine months of research before something. I’m not one of those people that sits in a dark room for seven hours before a sad scene, and thank God, because we did not have seven hours to do that on this one. So I like to just be in the moment. I like to be in the present. I love to try different things. I never want to do the same thing twice. It’s just what I like. I don’t think there’s a right or wrong way to be necessarily. That’s just the kind of work I like to do. That’s how I don’t get bored. 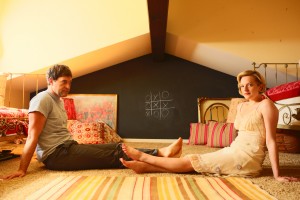 Q: Tell me about your next project.

I’m doing a film with Ben Wheatley called High-Rise. It’s got a great cast. He’s awesome, like brilliant UK director. I’m two weeks in. I go back on Saturday. We’re shooting in Ireland!