Tony Revolori interview: “Everybody was Oscar nominated but me” 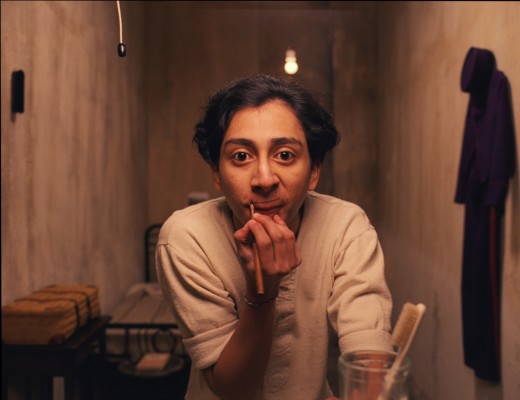 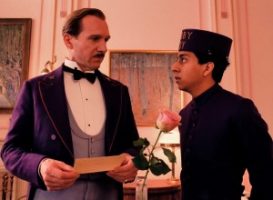 Wes Anderson’s The Grand Budapest Hotel assembles an outstanding cast, as is typical of an Anderson film. Among this experienced group of actors is a fresh face, Tony Revolori, who plays the very prominent role of Zero, a young newly hired Lobby Boy for the famous Grand Budapest Hotel. The story follows the adventures of concierge Gustave H who befriends Zero as his life is tumultuously unraveling. Revolori is paired with Ralph Fiennes’ character, Gustave H, for most of the film. Playing the apprentice on screen to the youthful observer on set, Revolori talks about how amazing it was working with such an accomplished group of actors, a notable director, and what he wishes to do next.

Q: How easy is it to get acclimated with the world Wes Anderson creates?

It’s very simple. He helped guide you there. He’s the fairy man and he takes you across the bridge into his world, and it’s very simple and easy. As long as you’re there and pay attention and want to join his world, you’ll be there in a second. As soon as you step on set or get in your costume or whatever it is for different people, you’re going to be there no matter what. He’ll get you there if he picks you for his film. He’ll take 50, 20, 40 takes, whatever it needs till he gets it right, until you’re in his world. 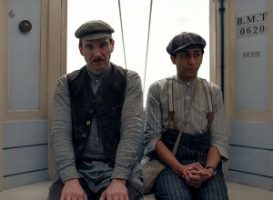 Q: What was it like working with such an accomplished ensemble cast?

Everybody was Oscar nominated, but me [laughs]. No, it was great working with all of them, to see their different processes to obtaining whatever it is they needed to do or anything like that. It was amazing. I definitely picked up a lot of things from them as well, and added it to my own, if you will, process. Probably on a film later, four years or five years or two years or a month, I’m doing something and I think, “Oh, I’m doing it just like Tilda [Swinton].” It was great fun.

Q: What was it like being paired with Ralph Fiennes?

It was amazing. Working with a legend like him is something very few people have the privilege of doing. And I was very fortunate to have that for my breakout film, if you will. I got to learn a lot from him really. I was paying attention. It was unspoken, but he taught me a lot. We rehearsed a lot off set. We read poetry. We did tongue twisters. It was amazing to see how he works and how he does things.

Q: What kind of role or genre would you like to get into next?

To be honest I just want to keep working in this industry. That’s what I want to do for the rest of my life. The character I would like to play, if any, not that it’s there at the moment, but I would like to play sort of a prisoner in a war similar to The Count of Monte Cristo or something like Cast Away where it’s alone. I think that’ll be a cool project to do, but I’m open for anything.