“Coming Home” is a must see documentary that uniquely captures the Irish emigrant experience. 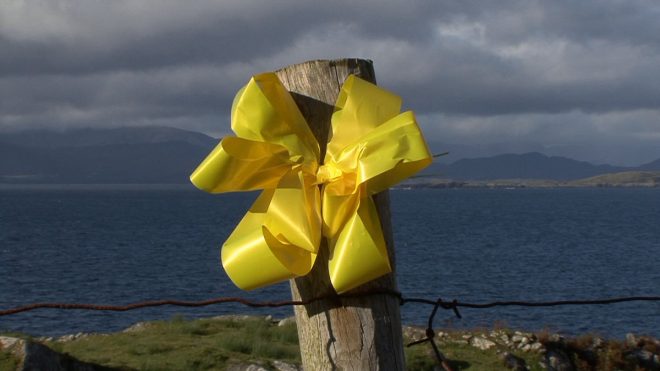 Ireland has a long and sad history of emigration whether for political, economic or religious reasons. Irish emigrants, whether first or fifth generation, 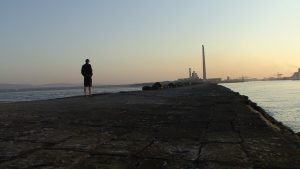 have felt the call of home like no other people in history. Film director Cathal Kenna has made an impressive debut by creating an eloquent documentary of the timeless and epic journey of the Irish emigrant in his full length documentary feature, Coming Home.

The film was inspired by the most recent mass exodus from Ireland prompted by the economic downturn beginning in 2008. Cathal, who is based in Dublin,  felt a calling to document this mass migration and was so compelled to do it, that he left his job as an accountant to enter the world of film-making. He documents the Irish emigration phenomenon that is not only part of our Irish heritage, but part of our DNA.

Filmed between 2012 and 2015, the story follows the journeys of seven people, individuals and couples, who emigrated to all corners of the globe from the late ‘50s through the present day. The director’s choice of individuals interviewed demonstrates a keen eye because he has captured the essence of the Irish story. They are outstanding in their ability to articulate their own deeply personal experiences in front of the camera. The profound vignettes are frank and sincere, evoking themes that will resonate with Irish people and those of Irish ancestry, everywhere.

“Deep down I would say every one of us want to go back one day. The majority of us say it but don’t act on it for lots of reasons” Jimmy Hayes 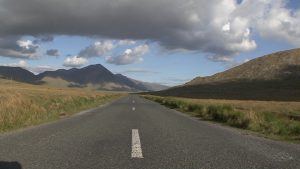 Portrayed with sensitivity and punctuated with beautiful lyrical scenes of Ireland, the film is accented by a subtle musical score. The film is a testament to the indomitable Irish spirit and ability to not only survive wherever they find themselves, but thrive, even in spite of adversity. The film portrays first-hand accounts of that uniquely Irish story – the loss of having to leave your country, your home, your family, everything you know and love, to head out into the vast unknown. 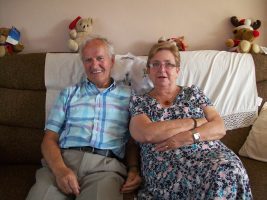 The film is raw, sincere, and moving. Though the emigrants have different stories, there are clear recurring themes of what was lost when they left and the pain of having to leave. One of the main characters describes it as “a deep down gut-wrenching feeling that never leaves you”. There are some emotional scenes of departure including goodbyes at Dublin airport as well as some great vintage footage of those who left in the past by ship.

As Vera Finnegan put it, “We used to say that the happiest people in Ireland are those that never left it because they don’t know what homesickness is. Having experienced it, it’s the worst kind of sickness” 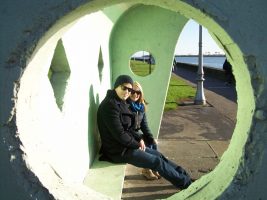 Coming Home portrays what returning to Ireland means for each of these emigrants. For many, it is to reclaim something they felt they lost, or as one of the emigrants puts it: “Wanting to get back in touch with who you were, not the expatriate – to reclaim something lost”. The film also deals with the reality that for many, the Ireland they left no longer exists. Modern Ireland has changed as dramatically as the returning emigrants, creating a tension between this loss and the reality of coming home to a changed society. As one of the main characters Jimmy eloquently put it “You’ve got to go back to Ireland now, and you have to dig the garden once more, clean the weeds out- it’s going to be hard”. However, what comes through clearly is that despite these changes, Ireland itself, the land that exerts such a powerful hold on her children, has not changed. This is achieved cinematically through subtle but recurring scenes of the hauntingly beautiful unchanged landscape, evoking a visceral reassurance that deep down, what’s most important, still is, and always will, be there. 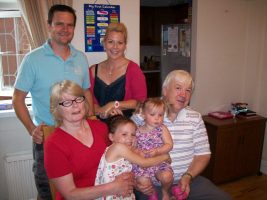 The film highlights the successes, achievements and the unique lives that these seven expatriates created for themselves in the U.S., Australia, U.K. and Middle East. The adaptability and desire to embrace and assimilate into the adopted country has always been a core Irish strength. The film also demonstrates that the love of being Irish, of cherishing who we are as a people and of never forgetting our identity, is not only a strength but critical to “not getting lost along the way.”

“Aw God, yeah, I do miss Ireland and I miss the people and I miss the craic. Irish people are very special people and you have to come across the world to find out how special we are. Your heart will always be back there”. Vera Finnegan

As an Irish emigrant from Co. Cork, living in the U.S., I was especially moved by this film. It is beautifully and elegantly rendered. The story is timeless and the director leaves no doubt that in following his passion, and embarking on his own journey into film, he has indeed found his calling.

All images courtesy of ComingHomeDocumentary.com