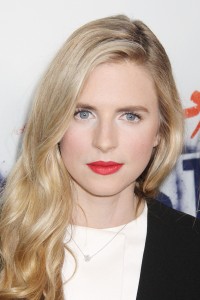 Brit Marling and Zal Batmanglij were students at Georgetown University when they met and decided to collaborate on films, which have included The Recordist and Sound Of My Voice. They approached their new film The East, a sociopolitical thriller, with a mind toward the classics. Star and co-Writer Marling elaborates:

“We were talking earlier about how awesome it was in the ‘70s when thrillers were really about something. Like All the President’s Men was awesome and engaging and incredible performances and played like a real thriller but was also talking about the time that was happening for people. I think we wanted to do the same. We wanted to start a conversation about corporate accountability.” 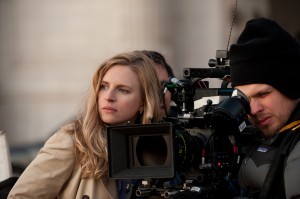 Director and Co-writer Zal Batmanglij felt there was great drama to be found in the tension between balancing corporate profits and their effects on human lives.

“The pharmaceutical [industry] is the most shocking in that there are drugs on the market that can cause side effects. Like the one [The East’s fictional] Denoxin is based on has caused some people to end up in wheelchairs. Just from a few pills of a drug. They had a drug that was designed to prevent smoking and to help quit smoking. That drug caused in some people for them to commit suicide. They can really change your brain chemistry. It’s like, what are they doing? That, to us, was shocking that there is no sort of monitoring. And the only people funding the tests on the drugs are the drug companies themselves. It just seems so wrong. That’s like if the studio was writing the review of all of its movies.” 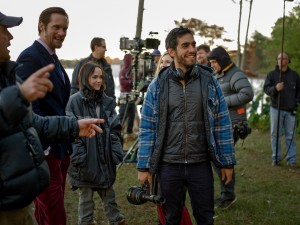 Marling was excited about approaching the parallels between how society faces tensions between corporate versus social needs as well as gender politics.

“I feel what is interesting about [my character Lena’s] journey is the idea that she feels like because she’s in a masculine world and is trying to succeed in a masculine company where most of her peers who are getting the assignments are young men and not young women, that she’s sort of become tough in this way that is imitating their qualities and characteristics. For instance, when she says to Benji , “So you think I’m not tough enough for the truth?” And he answers, “No, I think you’re not soft enough.” And that kind of enters her like a dart in the heart. It’s like, “Oh, whoa. Maybe there’s some part of my femininity that I’ve let go of to just cope with the modern world. And maybe that quality is actually what the modern world needs is like more emotion, more softness, more sensitivity, more vulnerability. Like maybe these are things that are missing from our time.” 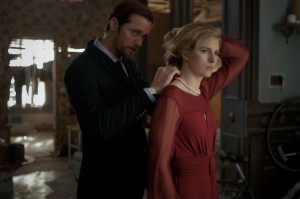