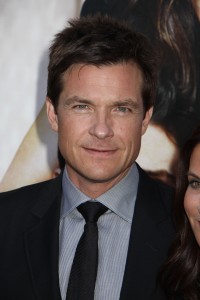 “Disconnect” is the first fiction feature for documentary filmmaker Henry Alex Rubin, the Oscar-nominated director of “Murderball”. The film plays with the dark side of modern technology, exploring the new consequences that can result due to the rapid changes in the way we communicate with each other on a daily basis.  The film also stars long time comedic actor Jason Bateman, cast in his most serious role to date. Bateman is right at home in recent comedy hits such as “Horrible Bosses” and “Identity Thief”, but this new thriller will have Bateman working outside of his usual comfort zone. When asked how he would prepare for the shift from comedic to dramatic acting, the star of the critically acclaimed TV series “Arrested Development”, was humble about his acting chops.

“I kind of cheated, I guess, and I just started looking at my technology device, my iPhone, started looking at pictures of my kids before we started doing a scene where I had to cry. I’m really privileged that they trusted with it because it’s clearly something that’s sort of threading a needle with stuff like this.  And you need people who know what they’re doing, and they didn’t really have a lot of reason to think that I could pull this off. So I’m just thankful that they trusted me. I’m lucky to be a part of it. It’s a great, great movie.”

Disconnect follows a variety of ordinary people who struggle to stay connected in today’s wired world. A myriad of Internet themed problems arise for each of the characters ranging from becoming victims of identity theft, getting caught up in the seedy world of adult-only sites, and cyber-bullies. Bateman assures us that goal of the film is not to portray the Internet as the villain.

“I think technology is certainly not new, but there are some nice interesting warts in it that makes for good stories. This is one of those. But at the end of the day, it’s about human interaction, which is what any movie is about.” 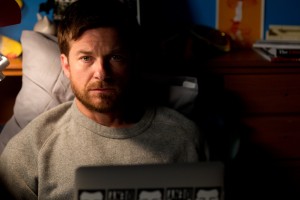 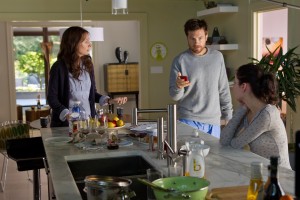