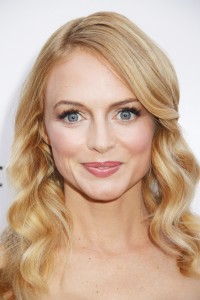 Heather Graham plays the town beauty who seduces both a father (Dennis Quaid) and his son (Zac Efron) in “At Any Price”. While shooting the film, she witnessed Zac Efron’s enthusiastic fans and his sincere fan service.

“First of all, he’s a really good actor and really just hard working and smart. And he has, like, the craziest fans. I have actually never worked with anyone that’s had such crazy fans. His female fans are at that age where they have no inhibitions about acting crazy, so they’re like screaming and I’m like, “Stop.” You feel like this is the best day of their life that they saw him. Then when we did the raceway speedway scene, the movie didn’t have a huge budget, so a lot of those extras were unpaid people that just wanted to watch Zac basically. So at the end of the day, there’s like hundreds of girls so excited to talk to him. And he basically stayed after for like two hours to take individual pictures with every single girl. And I just thought, “This guy could be president of the United States.” Most actors would leave. They would take like ten pictures and leave. But this guy stayed and took pictures with everyone. That’s like above and beyond.” 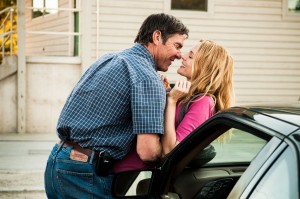 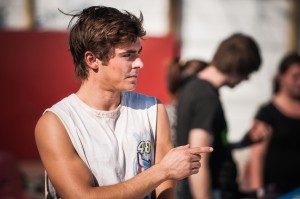