“The Space Between Us” star, Brit Robertson is ageless and fearless 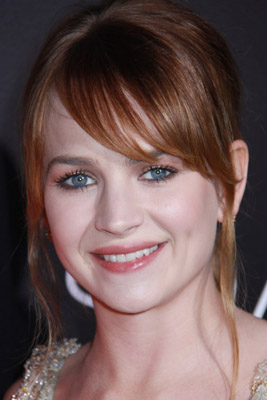 In addition to being a phenomenal actress, America’s new sweetheart, Britt Robertson, seems to be the real life version of The Age of Adeline.  Robertson has believably bounced between roles playing a teenager in Tomorrowland, a college student in The Longest Ride, and now a teenager again in The Space Between Us. She turns 27 in April.

We chat with the ageless beauty on her secret to staying believably youthful. 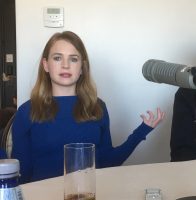 Q: You have effectively pulled off the role of a teenager twice now in your late twenties, what is your secret? 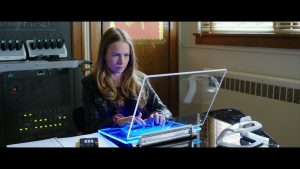 I don’t think Tulsa (Britt’s character) is really a teenager. She’s had to be an adult for a really long time. She’s had to take care of herself. She’s had to figure out where she’s going to live, and pay her mortgage or gas. She thinks like an adult. There’s this dynamic where she’s almost parenting him in some ways. There’s this very specific kind of thing where she’s teaching him about the world (saying), “Get it together, these are people. Why are you doing it this way? Why aren’t you being human?”

Inversely at the very end of the film, you realize he’s done the very same thing for her. He’s been able to teach her about the beauty of life and all of the things you can appreciate. (Our age difference) I think really helps the dynamic. It’s not something I really pay attention to. 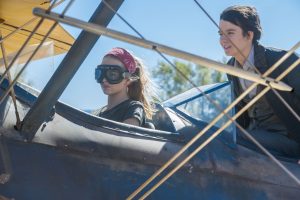 Q: In the film, your character piloted an airplane and drove a motorcycle, which both are very adventurous, What are the things that you would like to experience for the first time?

Oh, I would love to re-watch for the first time, The Jinx. Did anyone see that on HBO? That is my dream, to be able to re-watch that as if it was me experiencing it for the first time again. Aside from that, I would say yeah, skydiving’s cool. I’d love to go on a safari. I love animals. I want to go cage diving with great whites off of Seal Island. A lot of cool things, guys.

The Space Between Us is currently playing in theatres nationwide. For locations and show times, visit the film’s official Facebook page at https://www.facebook.com/spacebetweenus/